Pensions, tax credit, property tax: what changes in France in 2022? 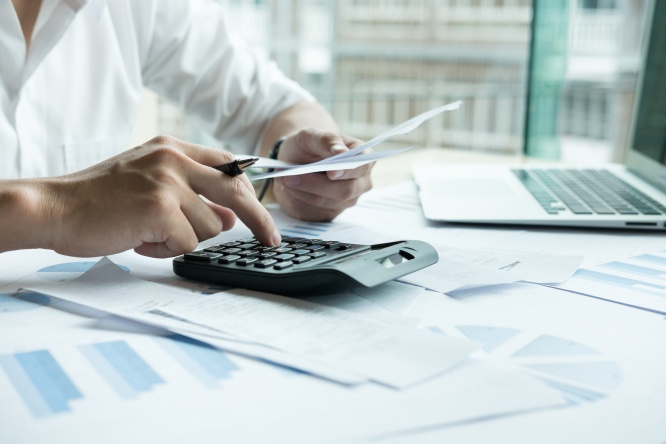 13 tax and money changes in France for the upcoming year Pic: 88studio / Shutterstock

French pensions to be re-evaluated

Read more: Pension rises in France: how much more could I get from January?

Minimum wage to be re-evaluated

France’s minimum wage (the Smic) rises by around 0.6%, following a previous rise in October 2021.

This will take the monthly gross Smic (before an employee’s social charges and income tax) to €1,599.40.

€100 inflation bonus payments to be made

The €100 ‘inflation bonus’ will be paid to public sector workers at the latest in January; also for jobseekers, people unable to work for health reasons, and students not on grants but receiving contributions towards their accommodation.

It will be paid from February for retirees with French pension income.

Read more: Will I get France’s €100 inflation bonus twice if I have two jobs?

Withdrawing money in a tobacco shop

It could soon be possible to withdraw cash in tabacs. A pilot scheme putting ATMs in a few selected tabacs ends in May. If deemed a success, all tabacs will have the option to install them.

Other related figures also rise, such as the minimum and maximum standard expense deductions on salaries and pensions.

The décote, which further reduces tax for low-tax households, will apply this year if your gross tax on 2021 income is less than €1,745 for single people or €2,888 for couples.

The right to an income tax credit for various services linked to the home but not done in the home has been set in law for 2021 income.

This includes accompanying children and elderly and disabled people on trips, driving cars for them, meals on wheels, collecting and delivering ironed clothing, delivering shopping, and services done at a distance, eg. by video camera.

Read more: How to get help to stay living at your home in France in older age

Tax credits for personal services are to become ‘instant’ this year (as opposed to waiting for a refund from the tax office).

This came in from January for those directly employing someone at home via the Cesu system, and will start from April for those who pay a firm or association to provide a service.

It means you will only pay the person the fee minus the tax credit (50% off, within certain ceilings), and the state will pay the rest to the worker.

A new two-euro coin is being launched, showing an oak and an olive tree to symbolise strength and wisdom. It marks France’s EU presidency and the 20th anniversary of the first issue of euro notes and coins.

Livret A rate to be increased

The rate of Livret A savings accounts will be adjusted from February 1. It is expected to rise to around 0.8% from 0.5%.

Property tax to be reduced

Taxe d’habitation property tax for higher-income households will be reduced by 65% for main homes this year.

Read more: How to adapt your monthly taxe d’habitation rate to avoid overpaying

AAH to be re-evaluated

From January, the AAH benefit for disabled people will be worked out differently for those who live as a couple.

The government says no one will be worse off and many lower-income couples will get more.

When working out someone’s entitlement, a fixed €5,000 will be taken off the partner’s income instead of 20%.

The pass’sport scheme giving €50 off membership of a sports club for children from less well-off families continues until February 28. It was previously for under-18s, but is also now for young people up to 30 who receive the AAH disability benefit. If you received a letter from the Education nationale, you can show it. Otherwise, print off a document from the Caf website showing you benefit from Allocation de rentrée scolaire, Allocation d’éducation de l’enfant handicapé or AAH.

Pension alimentaire money (maintenance payments that people owe to another person, such as after a divorce) will now be paid out by an agency called Aripa. This will take charge of obtaining the money from the person who owes it and is aimed at reducing non-payment. Parties can still opt out if they are on good terms.

Tax, homes, cars: 19 changes in France for residents in January 2022

13 hours ago
5
Travel France: Are under 18s covered by parent's Covid vaccine status? 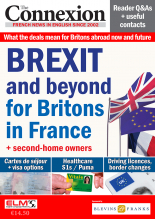 Chateau an hour from Paris available to part-own for less than €60
13 January 2022
More from Money
More from Connexion
Get news, views and information from France
Join the newsletter
Subscribe to The Connexion